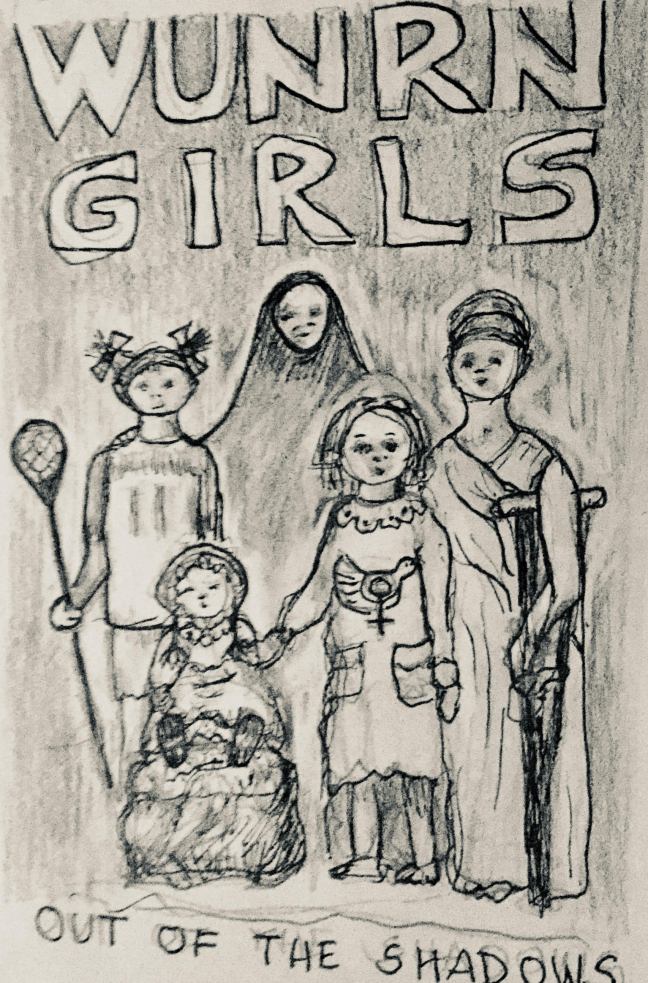 Are You More Than A Body?

Lots of people seem to think that girls and women are defined, and only valued, by their physical sexual characteristics. This view is embedded in most cultures at a very deep level, both in terms of concrete social practices (veiling, enforced modesty codes, segregation) and within the psyches of most females.

It would seem that according to “traditional values”, your purity before marriage, and your chastity within it are all that matters! WHY? Because you are a sexual female body ripe for male use, a resource for your family, and a breeder for your community. You body does not belong to you, and must be guarded on behalf of your family’s investment in it!

Read What One Muslim Girl Thinks About All This…

As Muslim Girl points out below, if you have always been taught to think of your Lady Parts as evil, a hidden stain, and your virginity/future fertility as part of the family savings account, it becomes hard to ever say an “enthusiastic YES” to a sexual partner, or even believe one has a right to pleasure:

In reading her words, I was struck once again by how Culture, transmitted through our families, has worked to censor even the words used to refer to the female body “down there”! Men cheerfully name their sexual organs, proudly display them in unwanted dicpics, and view them as their premier “best buddy”, even the “Family Jewels”. Females seem less flamboyant, with only occasional references to “the girls” mentioned by polite females in private settings.

On the other hand, ancient languages that DO have names for female body parts reveal their male bias: Roman “cloaca” means “sewer”, and refers to the vagina/vulva still in older texts. Ancient Hebrew has no direct words for male and female parts, so uses telling euphemisms: the penis is “hand, power”, and the word for “male” is “memory” (of your father), while the word for “female” is “hole”…no power or memory there, just an empty hole waiting to be filled!

So, I ask both males and females to think on it: what did your female caregiver say when referencing what English speakers euphemistically call “private parts” ? What messages did those words, and attitudes toward them teach you about the sexual being that you are?

Something old and something new:

the word choice is now up to YOU!

(My mother never said a thing, so I found the archaic scotch “honeypot” and the modern African American “V-jayjay” to be the terms that sounded whimsical or charming, so I offer them here as examples of naming and claiming.)