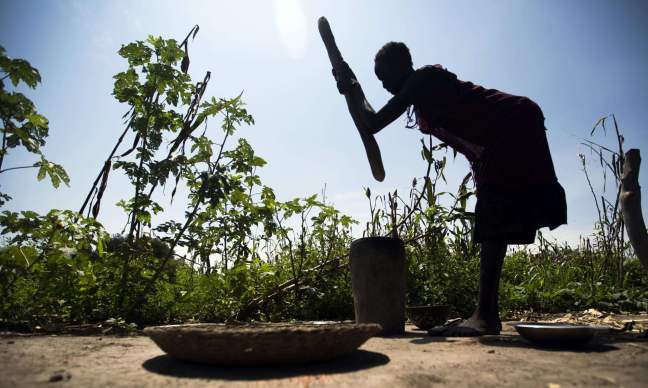 For those who follow the struggles for equality for women and girls, it should come as no surprise that, as is the case with so many problems in this world, women and girls are especially imperiled. When there are famines, it is women, children, the old and the ill who suffer most, as they cannot compete fairly for resources with the men who hold the power and the society’s imprimatur for “taking charge”. In development work, we have learned that microloans to global women make more difference to a community than huge development projects aimed primarily at existing male structures of ppower and control. So, too, we must be on the alert for the special needs of women and girls as we enter world-wide into the period of Climate Stress, which causes our regular networks of resources and labor to fail, bit by bit.

Read more about how Climate Stressors are shaping the conflicts in areas the worst hit by the changes to economic resources such as food, water, and land below.

Gender-based violence includes domestic violence, sexual assault and rape, forced prostitution, forced marriage and child marriage, as well as other forms of the exploitation of women. The report found human trafficking rises in areas where the natural environment is under stress, and links between gender-based violence and environmental crimes such as wildlife poaching and illegal resource extraction.

Read an assessment of the full report at https://www.theguardian.com/environment/2020/jan/29/climate-breakdown-is-increasing-violence-against-women